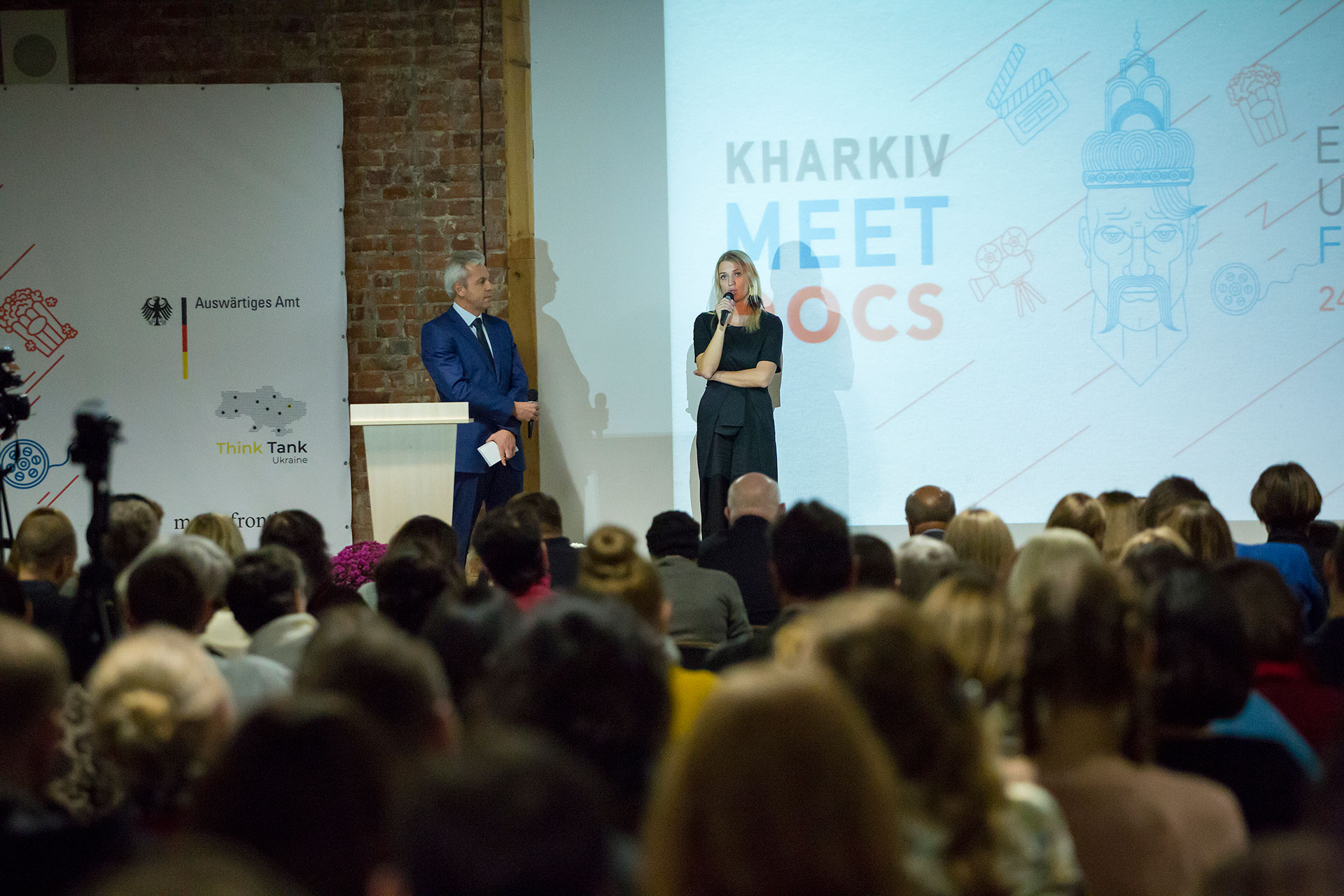 KHARKIV MEETDOCS EASTERN UKRAINIAN FILM FESTIVAL
– An international film festival of documentaries and feature films, which focuses on the culture, problems and everyday life of the eastern regions of our country. We bring to Kharkov leading filmmakers from all over Europe. In 2018, more than 200 guests attended our film festival, and we hope to double this figure in 2019.

This year This year the festival opens up new horizons and new perspectives: for the first time within the framework of Kharkiv MeetDocs there will be a competition of children’s and teenage videos on social topics and workshops for schoolchildren.